What is Chocolope Weed

Looking forward to enjoying that rich, creamy warm choco mocha in the upcoming winter evenings? Well, Chocolope weed strain is the perfect haven for you. An unmatched seed mix that offers you the best of the coffee world - one of its kind amalgamation of cold brew coffee, dark chocolate and vanilla flavours.

Treat your tastebuds to a unique coffee flavour every morning that is like none other!

Chocolope strain was first bred by the seasoned scientists at DNA Genetics based out of the Mary Jane famous Amsterdam. The weed world was introduced to this pure sativa strain that can be used for various medical conditions and ailments. The cannabis community witnessed a huge positive response for this magic strain.

In fact, Chocolope was named the “Strain of the Year” by High Times in 2007. It was also featured on the cover of their popular magazine. In addition, it has also won various honors in the High Times Cannabis Cup and the High Life Cup.

The cannabis world was thus introduced to this one of a kind chocolate strain with a unique original flavour. A great crossbred product that is  genetically-corrected for increased aesthetic appeal.

The weed strain is a genetic combination of 2 powerful Sativas - Chocolate Thai and Cannalope Haze. In fact, the name chocolope comes about by combining these two names.
- Pure and distinguished genetics
- Constitutes almost 100% sativa content
- 5 percent below at 95% sativa and 5% indica ratio
- 18% - 23% (on average) THC content

The above mentioned characteristics or constituents make Chocolope weed a much-preferred replacement for people’s morning or daily dose of caffeinated beverages.

Chocolope has emerged as a popular drink among the cannaisseurs in the United States ever since the late 1980s. Today, its rising popularity can be witnessed across major portions of Europe, Canada and America.

Given its increasing fame as a go-to marijuana type, Chocolope is associated with a rich, flavourful and mouth-watering taste profile. It is highly preferred for its roasted, coffee-like fragrance. The associated pungent undertones of earth-like scents is surely an add-on!

The growth process of Chocolope weed is fairly easy. High yield can be expected from low to medium efforts.

The strain of chocolope weed can be grown both indoors as well as outdoors. The average flowering time when it is grown indoors is approximately 9-10 weeks. Indoor cultivation of chocolope is often associated with the issue of greater climate control possible indoors. This growth can be controlled by planter-induced pace, since the chocolope stems tend to be expansively tall despite the advantage of gbending of the plant stems at the naive, early vegetative stage.

When it is grown outdoors, it flowers by mid to late october. However, the most suitable for chocolope growth is sunny and mediterranean climate (for outdoors).
The resultant strain consists of lush-green shade, loosely packed water leaves with thick-stacked colas. A strong stem which houses together long, fluffy, flavour-packed chocolope buds that are cylindrical in shape.

Why is Chocolope weed seed beneficial?

The sale of chocolope seeds is gaining momentum due its usage extending to ailing anxiety, chronic pain, depression and fatigue. Re-energizing the body and mind, chocolope weed helps you focus and concentrate. It is a great mood uplifter.

More suited for consumption early in the morning, or late morning in addition to consuming it in portions throughout the day. With less preference given to its consumption later in the day in case people suffer from insomnia or difficulty in following a usual sleeping routine. In fact, the energizing impacts of the chocolope can have counterproductive effects on the person consuming the product later in the night.

Here’s a short list of ailments for which Chocolope is a go-to product:

Thus, the Chocolope seed offers a dreamy, mood-uplifter cerebral effect for people who are looking for mind-relaxing products. Indeed, a mental stress reliever for people suffering from depression and other mental ailments.

A one of its kind Chocolope experience:

As commonly observed, on inhaling this, the smoke resembles the parent strain Cannalope Haze with a rather fruity yet chocolaty essence. On exhalation, coffee and chocolate notes are dominant.

Chocolope weed intake is associated with a very quick mental high state. People can observe a buzzy head with changed thinking processes. The result is  a motivating, happy-high and energized behaviour. A thought-provoking head, emotional high and feeling of ‘good being’ follows the intake.

In fact, if chocolope is consumed during the day or morning time as a beverage, people can easily carry on their daily, routine household tasks. In fact, such concentration power helps treat several attention deficit disorders.

In addition, the high mood-inducing notes following the intake of Chocolope are generally shorter than the use of other similar products.

A recently popular product - Chocolope has a fairly loyal user base for its original, flavour-rich and unique taste. Associated with several medical and mental stress-relieving properties, this is a widely acknowledged, perfect fit for happy-high and energized mental needs. A sativa hybrid, this complex tasting wonder strain, offers its consumers the very best of the coffee world. Chocolope seeds are easily available in the market for sale for consumption. 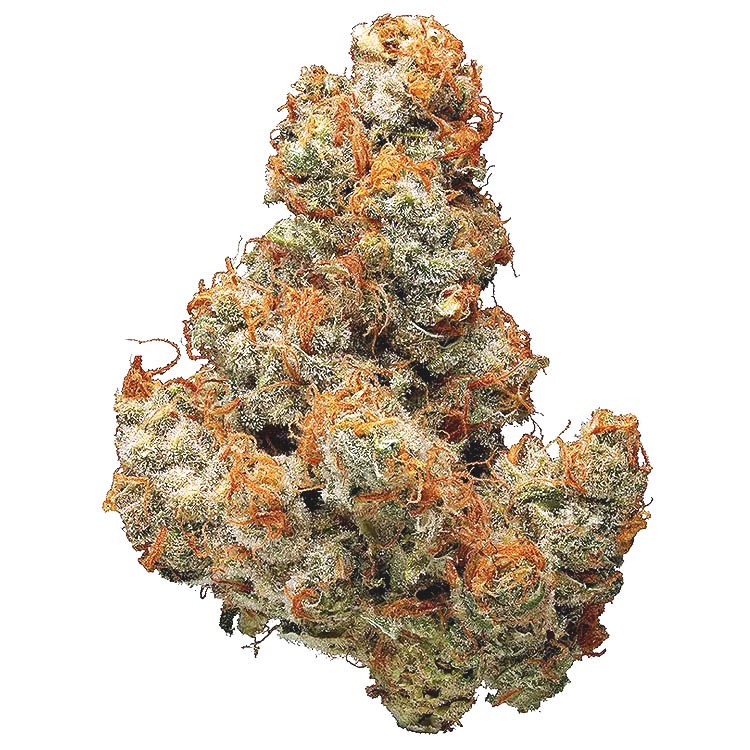