What Strain is Watermelon Zkittlez? 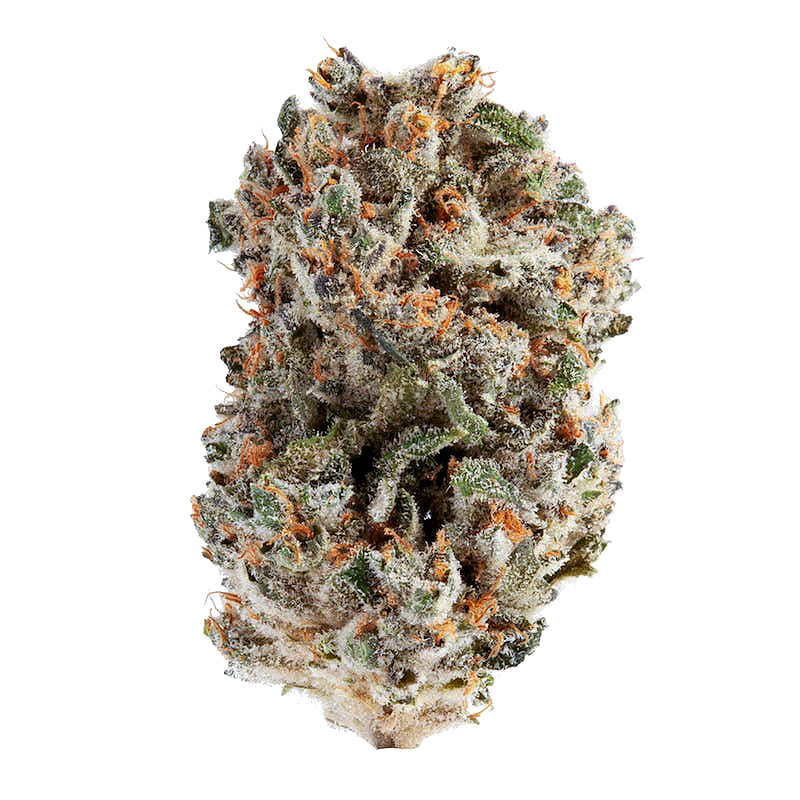 This means that you immediately know what you are getting when you take a look at the parent strains of this unique blend. Just take a pungent whiff of this sour fruity blend to know what awaits you.

The watermelon zkittlez strain has punchy and cerebral effects that can help you easily handle a lousy time, transforming it into bliss in no time. This is a mood-enhancing weed, and it is famous for being cerebral-wonderful.

And with providers like Gelato Seeds, it is now possible for anyone to grow watermelon zkittlez. The best part is that growers are always very happy with this watermelon zkittlez strain because they grow easily, and there is not much to be done regardless of whether you grow them indoors or outdoors.

The buds of the plant come in large quantities at around 63 days from planting. You will be amazed to find buds on every branch. The buds are typically deep green and purple, spotted with red and orange streaks of pistils. They even glitter with crystal trichomes. Many growers have compared this to a Christmas tree. The leaves of watermelon skittles are purple in color and broad in shape.

The watermelon zkittlez strain is an indica dominant hybrid breed, made of 70% indica and 30% Sativa. If you want to plant this strain yourself, you need not look any further than Gelato Seeds, which is one of the leading sellers of all types of marijuana strains.

The bud also tastes just like its name, a mouthwatering sweet citrus taste mixed with watermelon flavor that takes on a very earthy toke. The aroma of the watermelon skittles strain is that of earthy herbs combined with rich, fruity citrus that has a heavy sour overtone. The more the bugs are burned, the more pungent the overtone becomes.

Many people have noted that when this strain is vaped or smoked, the pungent flavor becomes extra sour. It's almost like you are breathing candy.

There are many dedicated fans of this strain, and they have often said that they enjoy watermelon skittles not only for this unique flavor profile but also for the powerful cerebral effects it brings about, leaving many consumers in an utter state of bliss.

Some users of the watermelon zkittlez strain have also reported that as the high achieved by this begins to settle down, the body goes into a state of relaxation, and you soon stop feeling any pain. Most users report that the strain is best if used in the evenings.

Some of the typical affects you feel after trying the watermelon zkittlez strain include being relaxed, sleepy, and happy. It is a great strain if used by people who suffer from arthritis pain, anxiety, or depression.

You get a powerful, happy, and relaxed feeling after trying Watermelon Skittles. Since the strain is a hybrid, the euphoria you get from Watermelon Skittles is usually described as a 'hybrid-type high.' This is described as a soft but strong, all-over buzz that spreads throughout your body. It is typically known that Indica-dominant strains of marijuana are easily capable of producing very potent body highs that can even cause extreme couch lock.

But you don't have to worry about this as Watermelon Skittles affects the mind in a manner that has been described by users as comforting and 'spacey.' However, there are some Indica-dominant Watermelon Skittles strains that may lead to some overwhelming body highs that might not be tolerated well by even the most experienced consumer of marijuana.

In fact, it won't be wrong to say that the bright flavors complement the blissful effects. Watermelon Zkittlez is the perfect strain for having a lazy night alone. As you drift off feeling unfocussed, giddy, euphoric, and giggly, you will feel the deep relaxation sets in.

It is this rushing and heady energy that helps you deal with anxiety issues and mood swings. You will find your stress vanishing. Pain and even neuropathy get alleviated as your mind keeps floating blissfully on the rush caused by Watermelon Zkittlez.

For growers, if you purchase the Watermelon Zkittlez seeds from reliable sources like Gelato Seeds, you will absolutely love the heavy yield of this plant because sometimes you can even produce nearly one kilogram per plant if you are caring properly for the plant. And despite being Indica-dominant, the growing pattern of Watermelon Zkittlez is definitely that of Sativa, meaning that the plant grows fast and tall.

The powerful effects of Watermelon Zkittlez lasts for at least 2 to 3 hours. You will feel the effects wash over you after taking just a couple of hits, and you will feel yourself get transported to a place where everything slows down and you feel like you are floating on a cloud, all the while feeling friendly, functional, and energetic.