The gold crown is prominently bestowed upon King’s Kush from the combined efforts of the Greenhouse Seed Company and Apothecary Genetics. This highly desirable Indica dominant hybrid is not recommended for the new cannabis user as its effects are quite potent and long lasting. Bountiful harvests of blue and purple buds await those who dare to venture into growing this phenomenal and sought-after Kush!

King’s Kush, appropriately named for its mighty THC content is one of the most unique looking and tasting cultivars within the Kush varieties.King’s Kush was brought to life by Apothecary Genetics using an OG Kush female and a Grape Ape Male. Combining the two resulted in desirable yields, flavors, colors, and potency all rolled up into one fat, smokeable package! Though the yield can be considered moderate by today’s standards, the potency makes up for it as users report needing lower doses for optimal effects.

Not only is this variety of Kush beautiful and potent, but she is widely considered the fastest finishing Kush in the world. King’s Kush can wrap up her flowering cycle in roughly 7 weeks under ideal conditions. That’s right, 49 days in perfect conditions can give you a bountiful yield of purple buds with blue hues and lime green undertones. Her genetics keep her short and bushy with wide and long Kush prominent leaves making her ancestry easily recognizable. Keeping with true Kush fashion, she can thrive in some of the harshest environments making her a hearty and perfect choice for growers searching for an easy performer that requires low maintenance. Due to her stature, King’s Kush is also perfect for the stealth farmer who is limited in height space.

Carbon Filters are absolutely recommended to those worried about smell as her stench is loud and easily identifiable. Her subtle flowery and earthy nuances are easily masked by kerosene, diesel, and pine overtones only found in the dankest of Kush strains. Connoisseurs will delve deeper and find sweet wet cedar tones delicately complimented by fields of lavender. The smells are truly complex making King’s Kush the perfect choice for growers looking to take their senses for a wild ride! Her flavors are nothing short of spectacular. King’s Kush will coat your palate with peppery and slightly spicey smoke upon inhale while a totally contradicting velvety purple sweetness make way for an instantly recognizable old-school grape smoke! King’s Kush is a delightfully complex smoke not to be taken for granted as you’ll surely miss her when your bag runs out.

Her indica effects set on quickly and wrap your body in a warm comforting blanket that make you feel comfortably numb. Sedation is the most noted long-lasting effect, however when the stoniness wears off, you’re greeted by an uplifting boost of energy and a heightened sense of awareness that is relatively short lived. Over medicating is easy to do with King’s Kush as you’ll likely end up either sleeping from its sedative effects or binge eating from a heavy case of the munchies. These effects make King’s Kush the perfect strain for combatting illnesses that impact appetite and sleeping patterns. A couple tokes later, and you’re off to bed without any hesitation or worries of the world fogging up your mind.

Kings Kush is the strain for any farmer seeking quick harvests of colorful, potent, and delicious connoisseur grade flowers. Don’t sleep on King’s Kush, unless of course you just smoked her, in which case, we understand... Sweet dreams. 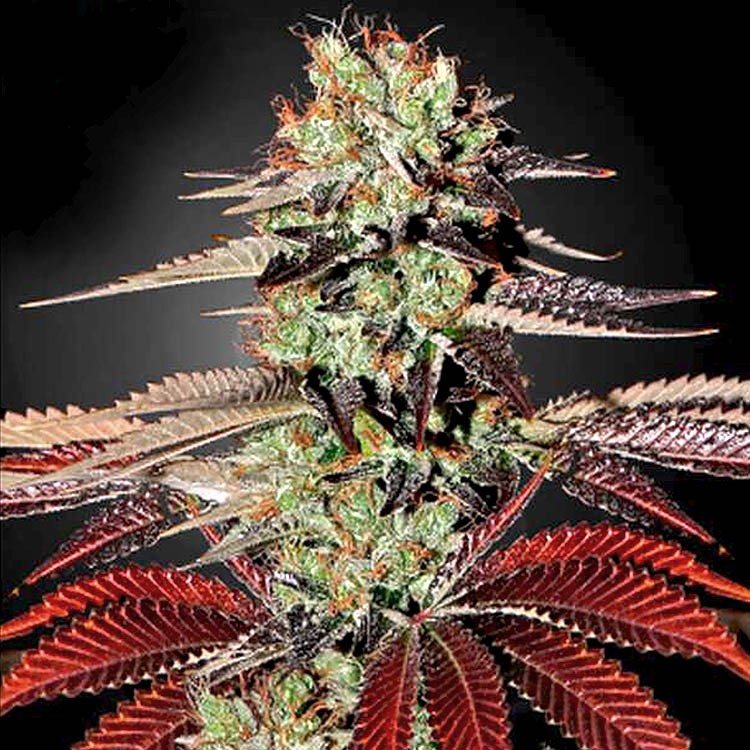