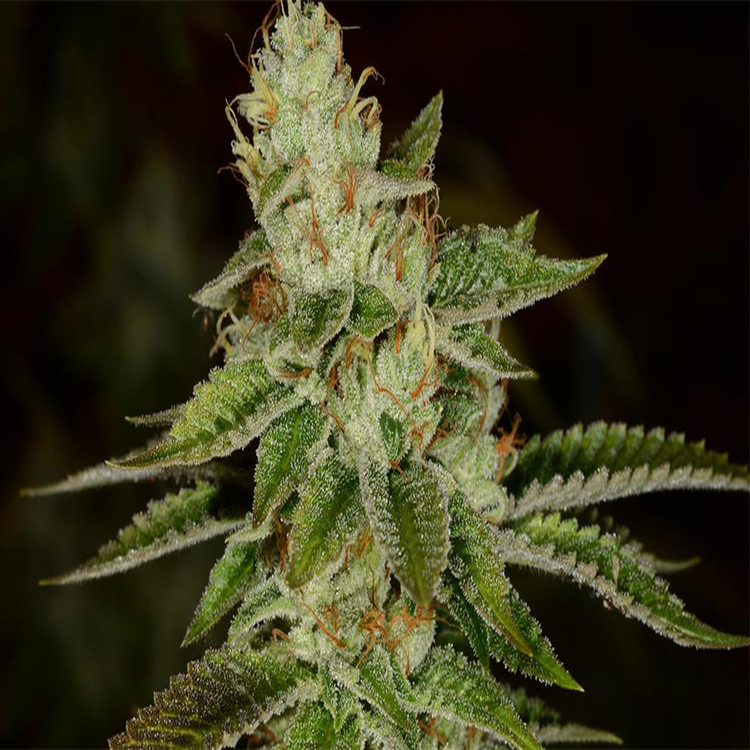 Fire OG Kush Strain - Everything You Need To Know

The hybrid marijuana strain Fire OG, commonly referred to as "Fire OG Kush," was created by mating OG Kush with SFV OG Kush. This strain has a scent reminiscent of Lemon Pledge and powerful, enduring euphoric effects. One of the strongest OG strains, Fire OG is a favorite of users who have a high tolerance to THC. The term "Fire OG" comes from the strain's icy red hairs, which give the impression that it is on fire. Normally, Fire OG plants flower around 9–10 weeks.

The Fire OG strain of the OG Kush family is commonly regarded as its most potent member. The vibrant colors and fiery look are referenced in the name. Due to its potent effects, it shouldn't be used by novice cannabis users. It is thought that the Fire OG strain was first developed in the San Fernando Valley sometime in the 1990s. Its precise ancestors are not quite certain, though.

This robust cannabis strain is not recommended for beginners or people who have a low tolerance for strong strains. Beware, Fire OG has a genuinely powerful punch. Fire OG, which is genetically categorized as an Indica-dominant hybrid strain, has an indica to Sativa ratio of 70:30.

The early effects of Fire OG are uplifting, euphoric, and cerebral. The later effects of Fire OG, however, are more sedative in nature. They frequently come with couch-lock and total physical and mental relaxation.

You'll feel good and unwind after using Fire OG. However, we suggest waiting to use Fire OG marijuana until the evening if you don't want to nod off in the middle of the day (right before bed is usually ideal). At first, it might not seem like this strain is making you tired. However, most people say that after the first hour or so of the high, a calm sluggishness and tiredness set in, causing good, natural slumber and a restful night's sleep.

Many consider the Indica-dominant hybrid known as Fire OG, also known as Fire Kush, to be one of the strongest OG strains available. It tastes similar to lemon zest with earthy overtones and has an earthy lemon zest aroma. Its dark green buds are icy and filled with red hairs and trichomes when it is ready for harvest, giving the appearance that it is on fire.

According to reviews, Fire OG is a popular pick for individuals looking for a strong Indica to help with pain, depression, and sleep issues because of its parent strains, OG Kush and SFV OG. Many people have observed that its high is incredibly calming, frequently making users sleepy, and accompanied by a euphoric mind and body buzz. Some reviewers believe that this increased mental activity boosted their creativity. It is frequently recommended to consume this strain in the evening and at night because some users reported experiencing tiredness and couch-lock. Check out our website if you want to find more popular and powerful exotic strains!
Previous Post
Next Post